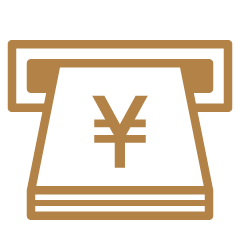 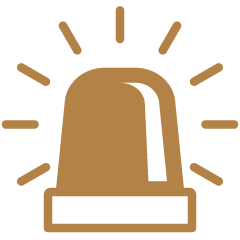 Call 110 to report an accident or crime.

Call 119 to report a fire or to request an ambulance.

Earthquake: Learn how to prepare in case of an earthquake.

Many cases of accident or illness can be attended to by English-speaking medical staff at The Shintani Clinic (Google Maps). In more serious cases, you may be taken by ambulance direct to larger hospitals in Omachi or Nagano.

Most larger hospitals will be able to communicate in at least basic English and will accept major credit cards and also provide an English-language letter concerning your treatment for your insurance company back home (fees payable).

The Japan National Tourism Association has produced a detailed guide in various languages to search and use medical institutions in Japan; 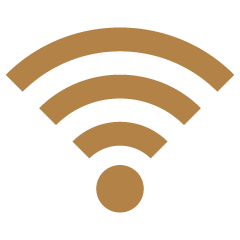 Otari village provides a free WiFi service for visitors in selected areas. These include the Village Hall (Google Maps), Santeen Otari Restaurant and Spa (Google Maps) and Michi no Eki (Google Maps). The access point is named [bousai-otari] and you can log on with a social media account or complete a simple questionnaire. Many shops, restaurants and hotels also have complimentary WiFi available for their customers. 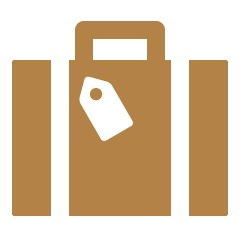 One major provider is Yamato 'Black Cat' Takkyubin, who offer services from major airports to and from your accommodation.

Services can be affected by weather or unforeseen circumstances, so make sure you leave plenty of time to receive your items, especially when sending to an airport.